Andrew V. Kudin has taught Philosophy and History of Religion at the leading universities in Ukraine for more than 30 years and has given lectures in many countries of the world many times. 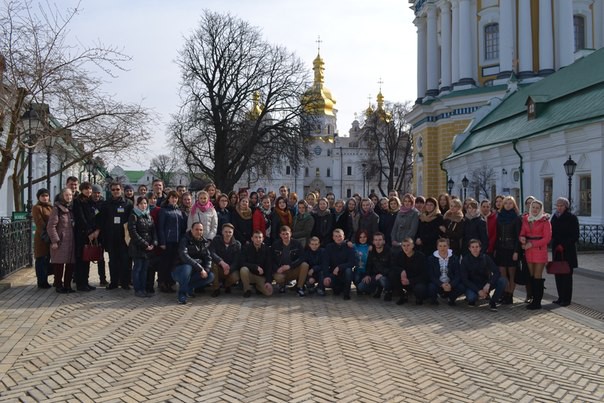 After graduating from Taras Shevchenko National University of Kiev, he worked as a Professor at the Department of Philosophy at the National Pedagogical Dragomanov University (Kiev).

At the Department of Wrestling, Andrew V. Kudin founded the Sub-Department of Chinese Martial Arts WU SHU. In addition to teaching and coaching, he dealt with the rehabilitation of athletes who received injuries, using traditional Chinese medicine and yoga.

Between 2005 and 2008 Andrew V. Kudin was the Director of the Institute of Innovative Technologies and Education Content of the Ministry of Education and Science of Ukraine (Kiev).

Since 2014 he has worked as the Vice Rector of scientific and pedagogical work at the Department of Philosophy at the National University of Life and Environmental Sciences of Ukraine (Kiev). 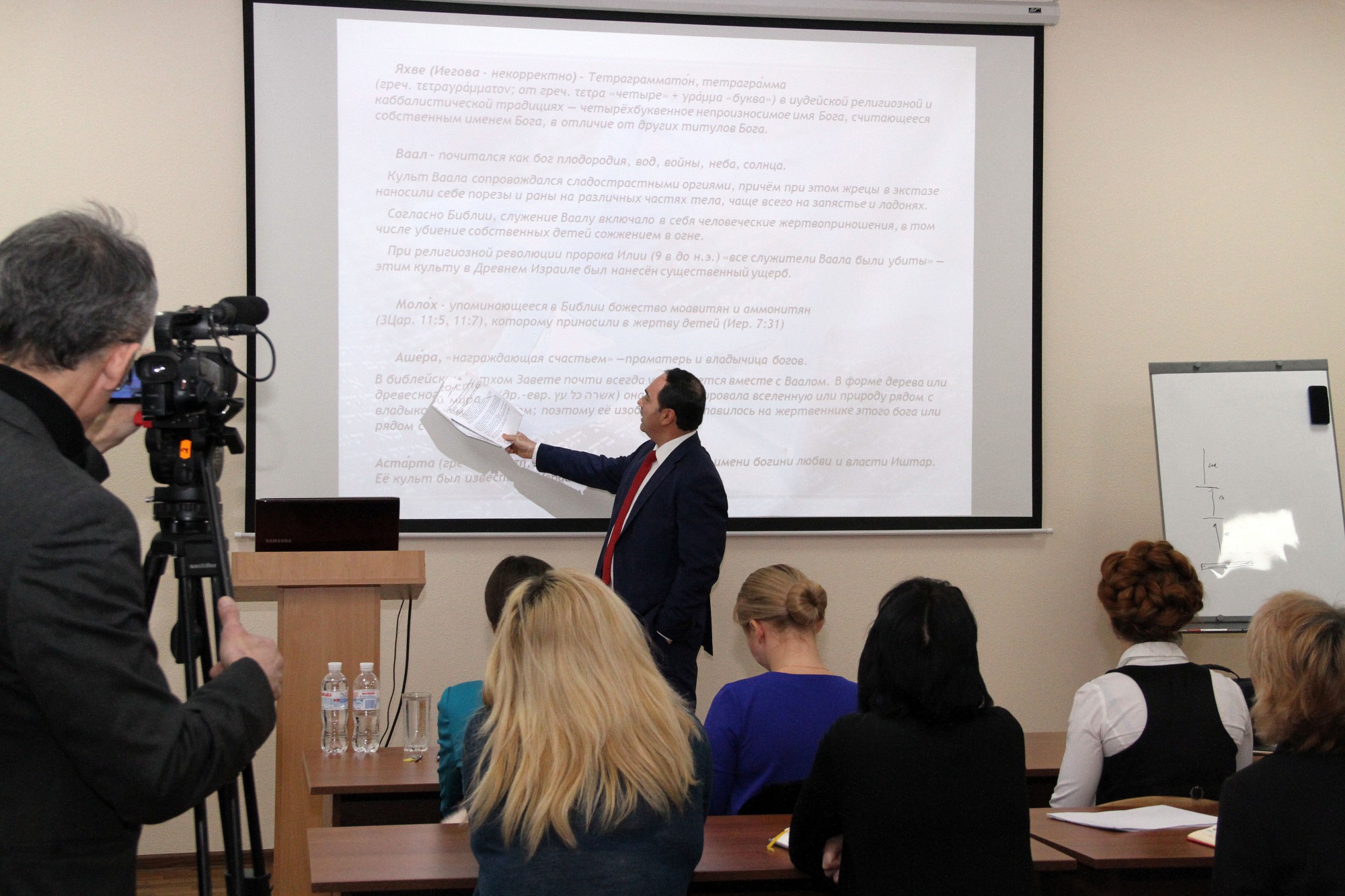