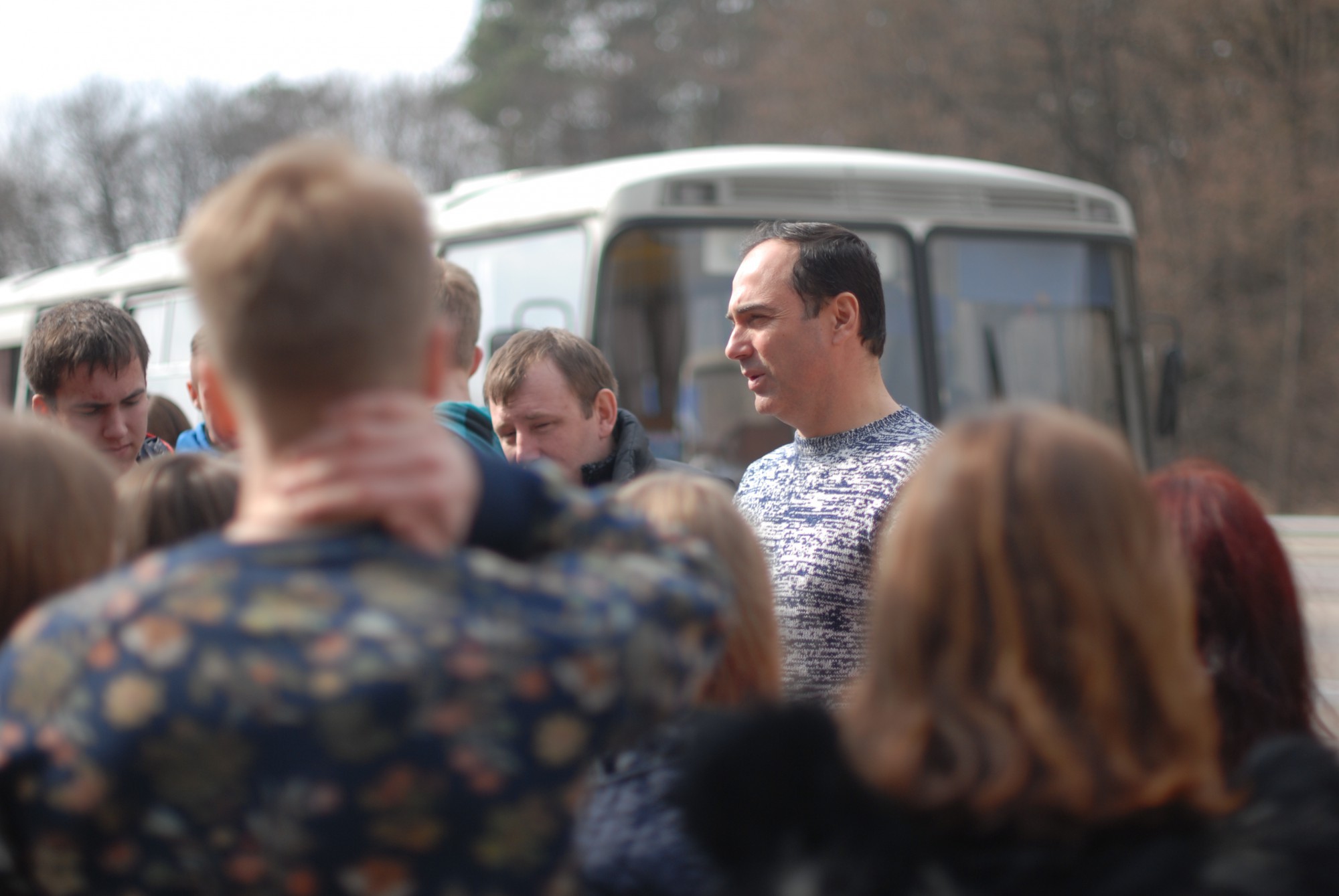 Every one of us has his or her own unique path. Even the most primitive person has a unique ability to comprehend God.

We value a forest and admire it for its unique beauty which is based on a variety of trees, shrubs and grasses. All of them are different, but this diversity creates a unique, constantly changing pattern, like a living picture woven from many colours.

God is in every moment of being – both in something beautiful and in something ugly, for absolutely everything that surrounds you comes from one source. 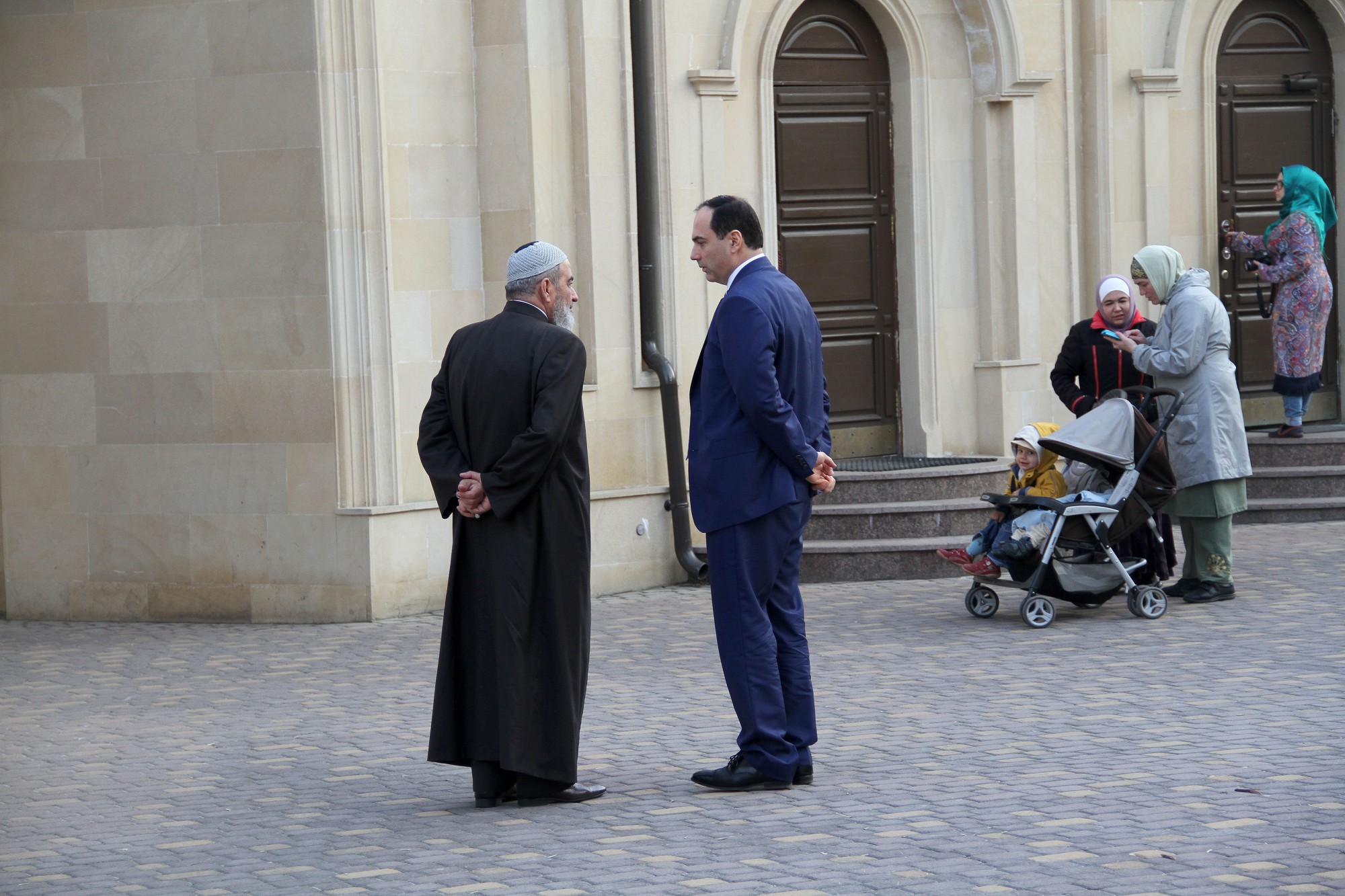