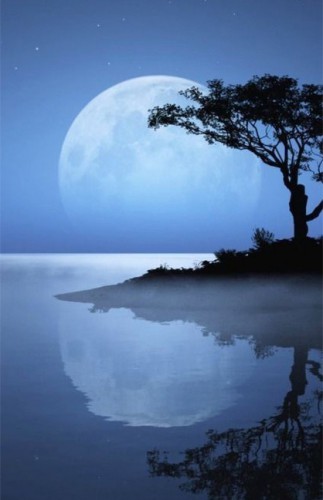 I do not want you to ever get sick and die.

I am deeply convinced that the world is perfect.

Violation of the laws of the universe leads:
humanity to self-destruction,
independent nations – to wars and death,
a person – to an illness and a premature death.

The scales will always be in balance. What one puts on one bowl of scales will inevitable be balanced by what is added to the other bowl.

It is impossible to hide something.

But while a person is alive, he or she has a chance, albeit sometimes a tiny one, but still a chance to change something in his or her life.

I dream of a world in which there will be no diseases, conflicts and wars. I believe that such a world is possible, but it can be achieved through overcoming ignorance, with the help of education and awareness.

Knowledge indicates the direction to life.

My purpose is to share with you the knowledge that could change your life for the better so that you can become healthier and happier than you are right now.

I do not want you to ever get sick and die.