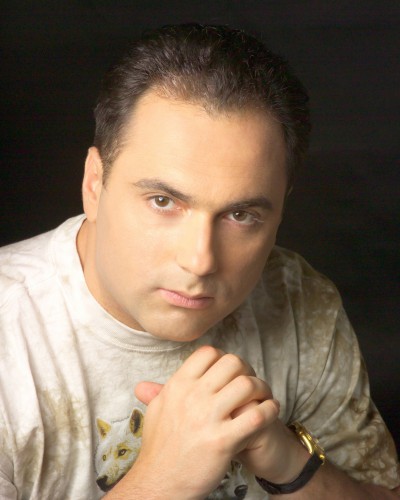 Andrew V. Kudin was born on August, 23, 1965 in Kiev in the family of teachers. His mother Galina Andronovna Kirichenko was a famous Ukrainian linguist and philologist, a candidate of philological sciences and a lecturer. His father Viacheslav Aleksandrovich Kudin was a Doctor of Philosophy and a professor.

The family owned a huge library consisting of more than 20 000 books, mostly of philosophical, scientific and religious content.

Andrew V. Kudin learnt how to read quite early and at the age of four he could freely read the books from the family’s library.

From his early childhood, Andrew V. Kudin has been engaged in various types of wrestling, boxing, karate and Chinese martial arts WU SHU.

High interest in mysticism, religious and philosophical teachings of the East lead Andrew V. Kudin to entering Taras Shevchenko National University of Kiev and receiving a degree in Philosophy in 1989.

Andrew V. Kudin studied higher mathematics under the guidance of Anatoly Vladimirovich Skorohod (Doctor of Physical and Mathematical Sciences, Professor, Academician of the Academy of Sciences of the Ukrainian SSR and Member of the American Academy of Arts and Sciences), and traditional and modern logic under the guidance of Anatoly Evgenievich Konversky (Doctor of Philosophy, Professor, Academician of NAS of Ukraine).

Andrew V. Kudin travels a lot and visited more than 60 countries of the world.

He is currently the Head of the Ukrainian Patent Office and the Director General of the State-Owned Enterprise ‘Ukrainian Institute of Intellectual Property’, also known as ‘Ukrpatent’ (since 2015). 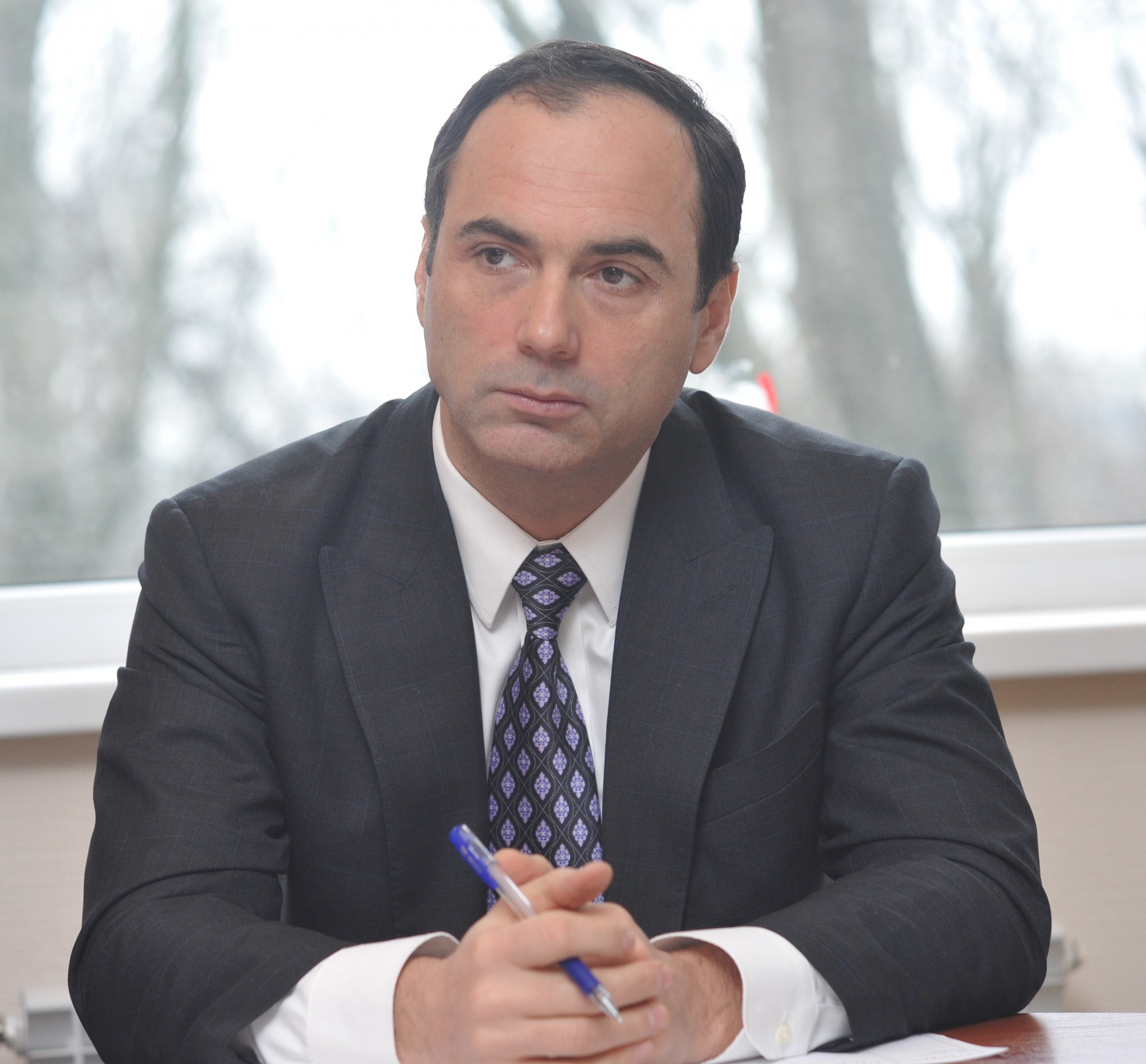 Andrew V. Kudin is constantly working on impoving his professional development. He owns certificates showing his advanced training from many Ukrainian as well as foreign universities. 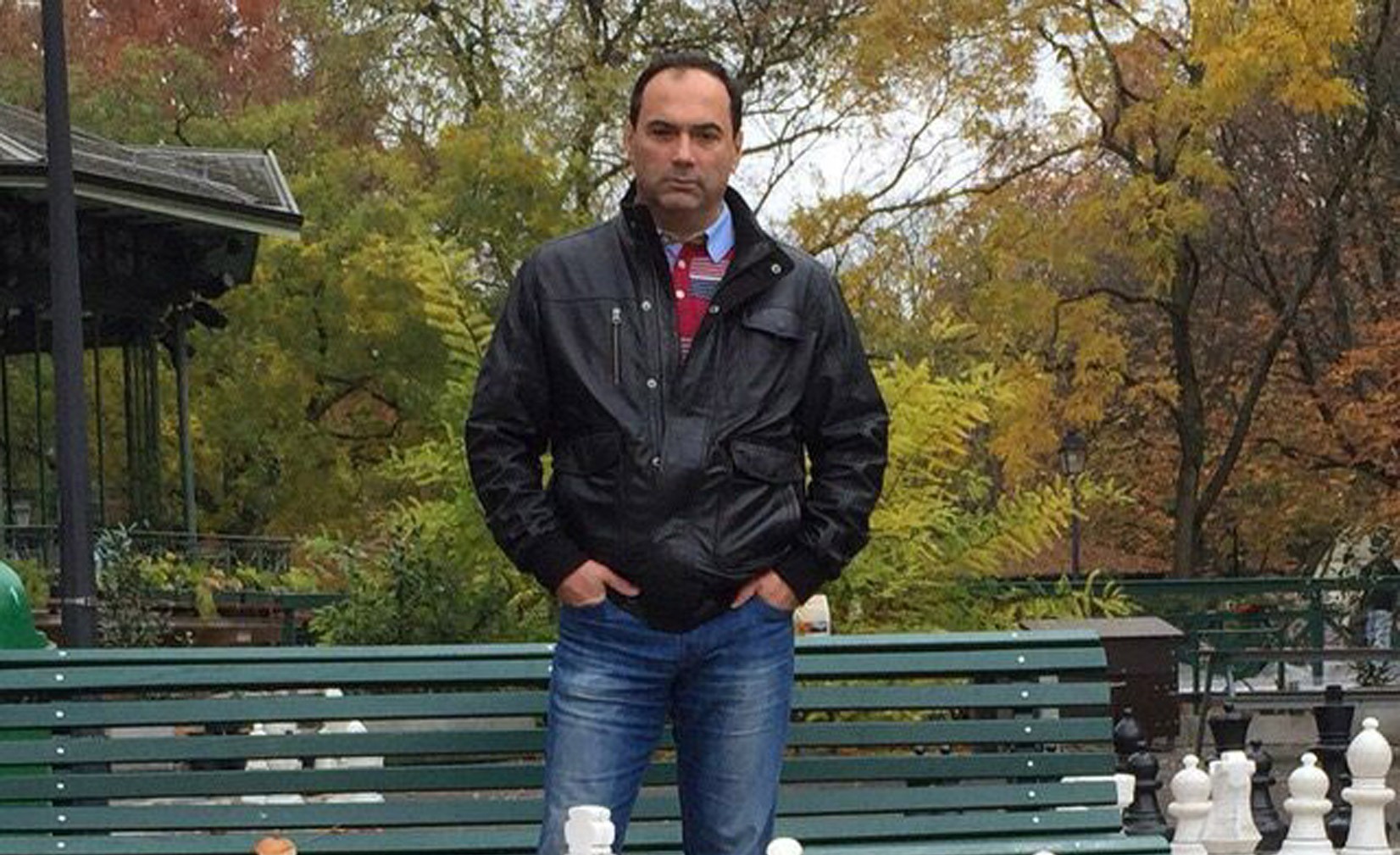 The work of Andrew V. Kudin is quite multifaceted. 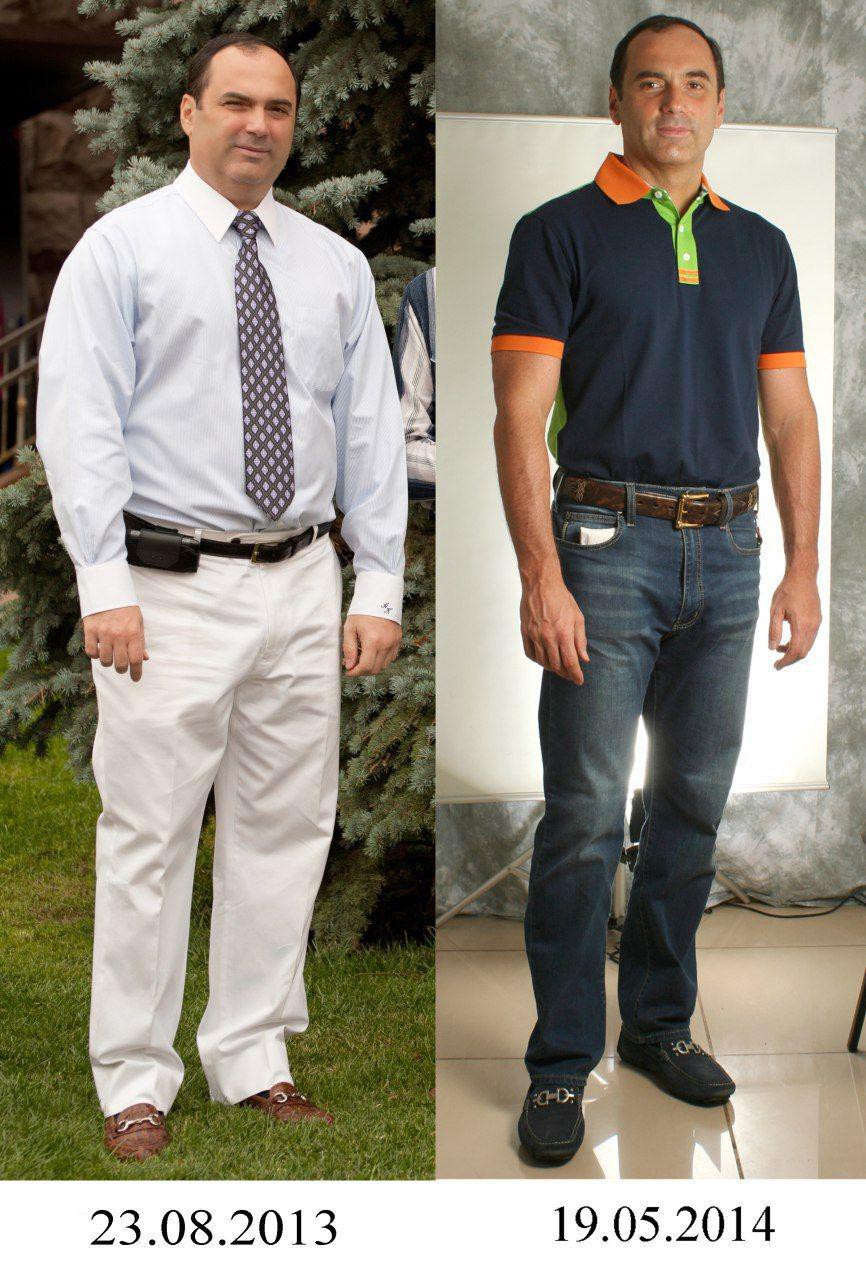 Andrew V. Kudin believes that everything that is described in ancient manuscripts and scriptures is not a fiction, but a reflection of real events.

According to Andrew V. Kudin’s opinion, understanding and perception of the world around us is primarily based on intuition, emotions and instincts. At the same time the intellectual criterion of discovering the truth is not denied.

Andrew V. Kudin is convinced that every human is able to communicate directly with higher forces and merge with them without mediators by practicing certain psychophysiological exercises and meditation.

In the state of deep meditation, Andrew V. Kudin can stay both in ice water and hot water (up to + 60 degrees in Celcius) for a long time without experiencing discomfort and without any harm to his health.

Andrew V. Kudin practices sleeping upside down, during which his feet are attached to a crossbar with the help of special devices while the body hangs freely in the air in a vertical position.

Andrew V. Kudin regularly practices refusal of food and water starting from sunset on Friday to sunrise on Sunday. He can live without food for up to 30 days (of which up to 10 days without water) while leading an active lifestyle and engaging in various physical activities.

Once a year, in honor of his birthday, Andrew V. overcomes a distance equal to the number of years lived. Thus, in 2017, Andrew V. Kudin ran 52 km.